(Editor's note — this post is the first in the three-part series: Tips for New Translators.)

One of the most important lessons learned during my GV practicum is that “a correct translation isn't necessarily an accurate translation”.

I want to share with new translators the tips and tools I acquired during my 10 weeks at GV — as well as my mistakes, which were valuable learning opportunities — so that your translations are not only correct but accurate! 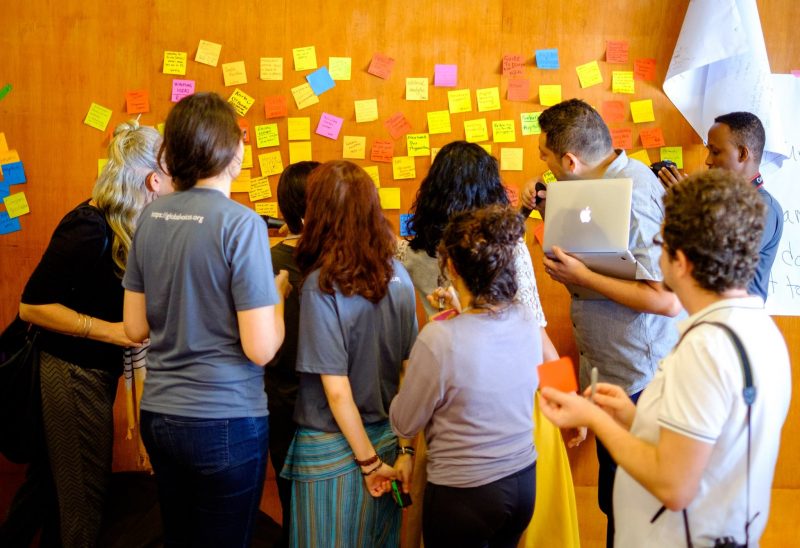 Before starting a translation, some background work needs to be done. Keeping a translation log and researching parallel texts are two tools I learned while completing the Translations Studies certificate at the University of Denver, that when put in practice at GV helped me to slow down and to think carefully about the information contained in the original text. Laura Vidal, my editor commented to me, “translating for GV is more than translating, it also includes the story, context, and community.”

For me, keeping a translation log has been paramount to producing accurate translations. During the first reading of the original text, I jot down any impressions, questions, doubts, difficult words and phrases as well as the various contexts (social, political, economic) surrounding the topic of the article.

For example, I translated an article about the current human rights violations in Nicaragua. The original text mentioned that the human rights organization had set up a WhatsApp hotline and a Facebook page to facilitate communication with the victims. The editors decided to remove this information from the translation because they were not sure if these social media channels contained the necessary safeguards that would protect the victims’ identities from the government. 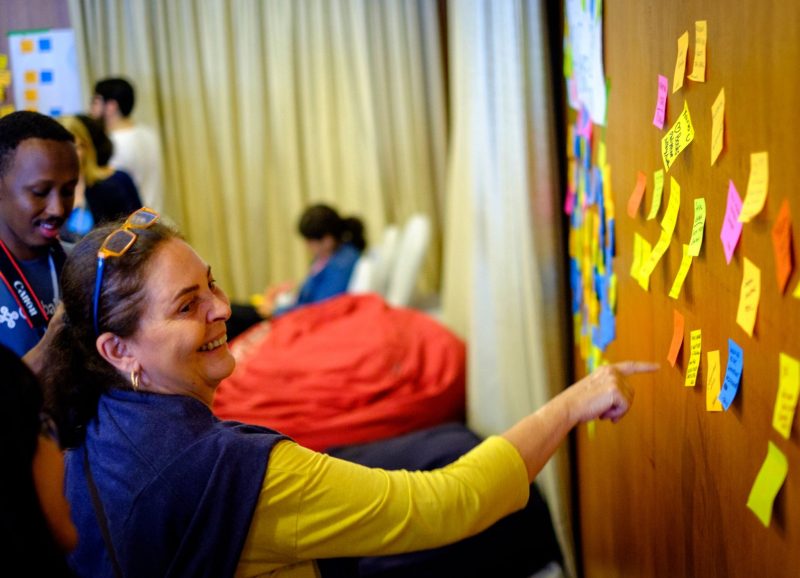 Translators do more than translate. My editor at GV taught me that a translation is a bridge between two worlds, and consequently, we are also editors, fact-checkers and analysts.

Next, research parallel texts, which would be the previously published articles about the same topic. I prefer to begin looking for parallel texts published by GV so that my translations would be more consistent with the GV style guide.  When translating an article about the vote to legalize abortion in Argentina, I could confirm that my translation of “pro vida” to “anti-abortion” was correct according to GV guidelines. In another article about changes to the Venezuelan educational system, I confirmed “homeland” was an accurate translation of “patria”. Once exhausting the possibilities of parallel texts in GV, continue to look for others published by reputable news organizations.

Parallel texts also provide important context and background information for a translation. To translate accurately, analyzing the context of the original text is vital. Context is anything that provides meaning. It is the world that surrounds the topic of the translation. Most often, when translating for GV, translators need to look at the social, economic and political contexts.

In the “Hangout Latin American Mini Summit 2015“, Mohamed ElGohary, the Lingua Manager mentioned that Wikipedia is a good source to get an idea of context and direction.

Context is also important when trying to determine the accurate translation of a word, phrase or idiom. Understanding the difference denotation and connotation is helpful to get a better idea of what context actually means. Denotation is the official or concrete definition of a word, while connotation contains the ideas or undertones that are implied when a word is used. Context is what we use when trying to grasp a word's connotation, which often varies according to the situation, environment, and region.

Laura shared this fun video with me to illustrate the importance of context in deciphering meaning.

When attempting to decipher the translation of a word, translators usually first go to bilingual dictionaries such as Word Reference or Linguee. (Linguee is a valuable tool for seeing how words are used in texts, thus providing examples of context.). If needed, translators can then refer to specialized bilingual dictionaries. Googling the word or phrase in quotation marks often provides translation examples. Finally, posting questions on Pro-Z.com and TranslatorsCafe.com can resolve difficult translation issues. Laura also recommends referring to the monolingual dictionaries of both languages to learn all the different definitions of a word. I've since learned it is important to use monolingual dictionaries to double check translations obtained from Linguee and Word Reference, as their sources aren't always professional translators. In the Hangout, Mohamed comments that Google Translate can provide direction, but its translations must always be double checked.

I will wrap up this post by using one of my errors to illustrate 1) the difference between a correct and an accurate translation; and 2) why context is important in translation. The phrase in Spanish was “Calladitos se ven más bonitos”. The literal translation would be “They look more beautiful when they remain quiet”. I chose “Silence is golden”, which I found in an online slang dictionary. However, I didn't consider the context of the article which addressed the obstacles to legalizing same-sex marriage in Cuba and the discrimination faced by those in the Cuban LGBTIQ community. Laura pointed out that “Silence is golden” implies a wise attitude whereas, in the article's context, many people in Cuba want gays to remain silent. Consequently, she changed the translation to “We tolerate gay people, but we don't want to see them”.